Island & cities you need to know 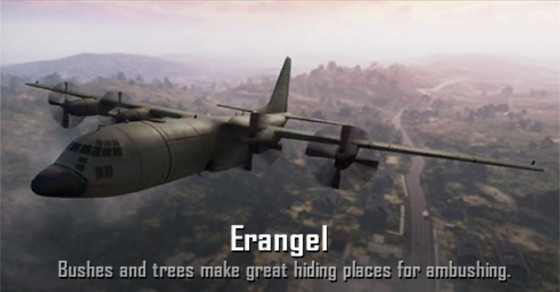 PUBG PLACES AND ISLANDSIt provides you 2 islands:1. ERANGEL:
Sosnovka Island is a vital signal in the Erangel map in BATTLEGROUNDS.It is an 8x8 km island.
In Erangle there is large no. of buildings and warehouses within in a short distance between them,where you can find all weapons, medikits(to recharge you) and energy drinks(to boost your power) you need.It provide you cars, motorbikes and jeeps to travel with your gang. There boats are also available to cross th rivers.As the game continues, the map area will be restricted to a smaller and smaller play area


GatkaKameshkiLipovkaMyltaPrimorskRozhokSevernyStalberZharki
2. MIRAMAR
Miramar is a neighborhood in the northern part of the city of San Diego, California, USA. It includes residential areas. 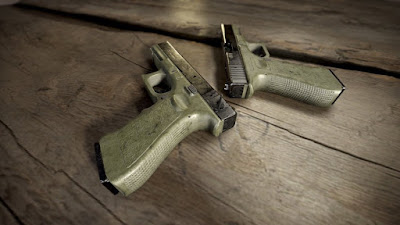 GUNS AND WEAPONS:
1.Pistols-P18C
It is an moderate damaging pistol in the game. It is for short damages.

An assault rifle is a selective-fire rifle, it is for both short as well as for long damages with effective range of at least 300 metres (330 yards).
6. DMRs - Mini 14 ,SLR
The Mini-14 is a lightweight semi-automatic rifle .It deals maximum damage out of 95 metres.
7.Sniper rifles
A sniper rifle is a high-precision rifle.It can kill a man with one shot, it consists of not only a rifle, but also a detachable telescopic sight and other accessories.It consist of "long-action" which  allows the rifle to be re-configured for a dimensionally larger cartridge.
8.Smoke grenades


Red zone:
Red zone is a danger zone which occurs randomly in which bom…
Post a Comment
Read more

Classic mode consist of two maps Erangel & Miramar, here you play as a Solo, Duo and Squad. In this you will compete with 100 players kill everyone and be the last man alive to win a chicken dinner The best ones are duo and squads where you can assemble with your bros to have fun and be a last team alive, you all together spwan a jeep or boat and can move together.
2.Arcade:
In arcade you will get 4 modes ,here we'll explain  everything you need to know about how to join and create Custom Matches:
1. War zone:
The custom modes are quite tricky but the most intresting game modes in UNKOWN PLAYERS  BATTLEGROUND .War Mode took place on the Sanhok map War Mode will featured five 10-man squads. War Mode matches are  take places in a small zones here, you will automatically spawn  shotgun, handgun, machine guns, snipers,  frag grenade, and bandages. InWar mode you will beat death  and come back and all the players are in a same dress code.
2. Quick match:

West of Novorepnoye:
A huge starting point for beginners, the houses here provoid plenty of opportunities for weapons and popular drop zone for people looking form military-grade gear. 2.School:
This school is highly contested area, any one who land here should pay special care when leaving however. The nearby appartment buildings have so many roofs so the players are easily hide there and can also checkout other players.
3. Sosnovka military base:
A one is Sosnovka military base, here only small polpulation of players land beacause it is situated at one corner of the map, so it is an safe area, here the escaping is quite easy.
4.North West of Ghatka:

Another one is Ghatka, here the loot is not sufficient but it is one of the most supreme places to be land. Here you will surely get vechile spawn.
5. Pochinki:
Last but not the least place which is one of major city in the map of the Erangel.It is located at the centre of the map of Erangel, this is one of the ideal place for loots but a major…
Post a Comment
Read more

Every thing you need to know about PUBG! 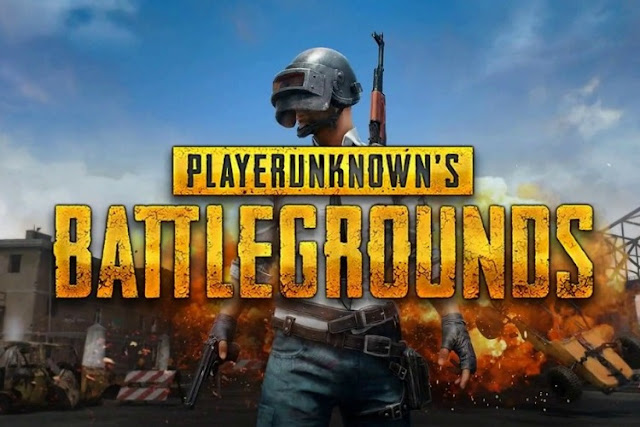 Pubg is an action adventure game. Pubg is a popular game mode these days.The biggest and best games in battle royale have had a full release, but they're still spin out new features, maps,  events, and updates.

In this version firstly, you will be taken for skydive and drops you  into a battle royale against 100 other players on the island and then you start off with nothing but your clutch and search the surrounding area for guns and weapons,Once you’re geared up, try to kill them and try to become the last man standing! You can check the link given below for a safe landing
jump to video


Controls have been well arranged  from the original, and you still need to run, shoot ,crouch, mellow out, hide around and …
Post a Comment
Read more